My first five-putt on a course like few others
Tuesday, September 25, 2007

My first five-putt on a course like few others 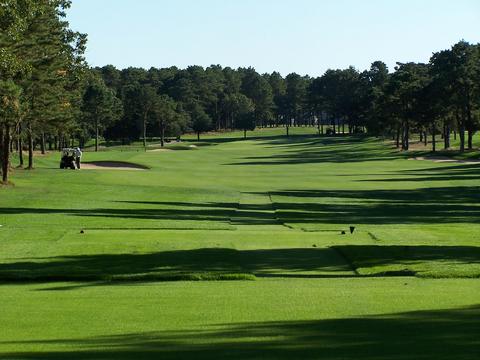 Like so many holes at Oyster Harbors, the 2nd looks fairly tame from the tee, but all the action begins on or around the greens.  I would have welcomed a three-putt today. 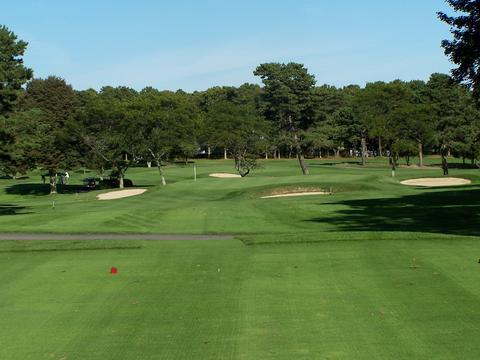 Some pin positions at Oyster Harbors, like this one at the par 3 17th, are what they seem -- diabolical.

More in this category: « Dye for a dollar is big deal Designer Nicklaus cut his teeth at Austin's Hills »
back to top
Back to Top