Not Out of Woods: Tiger Victory Good, But Looming Tax Issue Vexes Industry

According to a report by The National Golf Foundation, the golf industry had a very good year in 2018, with participation up for the first time in 14 years despite a small drop in the number of rounds played (weather was the main culprit). Perhaps most impressive for the game’s future health is that 2.6 million people joined the ranks of golfers; it was the fifth straight year of more than two million new golfers.
The summary of the report emphasizes Tiger Woods’ impact on the sport. His comeback from back surgery in 2018, according to NGF, contributed to “a surge of interest and a ratings jump of almost 30 percent for televised tournaments in which he played.” One can only imagine the kind of effect his stunning victory on Sunday at The Masters will ultimately have on the 14 million people who say they would like to play on a golf course.
Some of those are, for now, engaging in “off-course” golf participation, including at Top Golf locations that have been sprouting up around the nation. Top Golf and a few competitors have attracted nearly 7 million non-golfers to take a whack at the game while eating and drinking with friends. So far, the industry has not seen a strong movement of people from the golf entertainment palaces to real golf courses, but the interest in swinging a club could translate into more members for country clubs. (Expect some country clubs to start building their own off-course golf facilities to enhance the experience for new millennial members.)
This is all good news, but in golf, as in life, one hand giveth and the other hand taketh away. For example, a new report from the golf industry observers at Pellucid, a well-respected consultant group, indicates that, “as great a story as [Tiger] is, it doesn't materially impact the golf industry operations world…and likely also doesn't meaningfully impact either player development or increasing involvement.” Talk about raining on the parade.
Of greater potential impact, according to an article in today’s Wall Street Journal’s Greater New York section, is that proposed legislation in New York State could whack New York golf courses with a tenfold increase in property taxes. The legislation would permit a golf course to be taxed at a market value as if it had been developed with housing or some other commercial venture.  One of the venues challenging the state legislature’s move is President Trump’s Westchester club, whose market value is $14 million (never mind that Trump himself has testified publicly that it is worth $50 million). 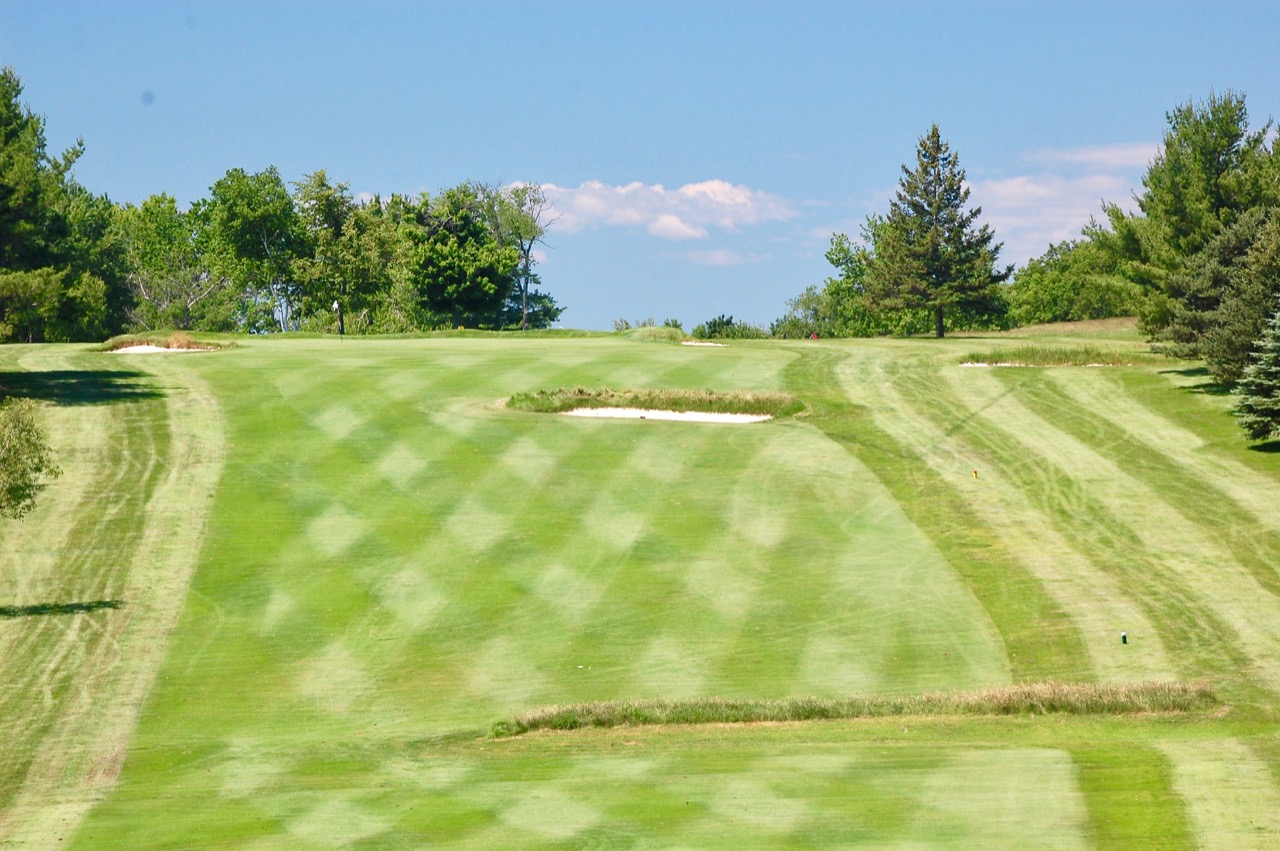 One of my favorite public golf courses is Copake Country Club in upstate New York, about a 90 minute drive from my Connecticut home. Proposed legislation in New York state could force Copake to raise its reasonable green fees. Or worse.
Hardest hit by the new taxation would be public golf courses owned by private parties. These courses, many of them owned by families over two and three generations, survive (barely) on tight margins and are always at risk of weather problems and other factors that affect the conditions of their layouts. Many of them teeter on the edge of extinction, and developers are salivating over the prospect of cheap acquisitions of 100+ acre plots upon which to plop houses.
Tiger Woods may help bring more people into the game, but the industry needs to have healthy, well-funded and well-maintained golf courses to welcome them. The betting here is that reason will prevail in most state legislatures where many senators and representatives are members of their local country clubs and will surely make the case that property taxes on golf courses are already high enough.

More in this category: « Done Deal: Cliffs group of communities sold to Kiawah owners Perfect Golf Home Search Subject of Our May Newsletter »
back to top
Back to Top