Trapped: A Week of Cold Gives Golfers Nowhere to Go

During the first two weeks of January, my wife, our dog and I were set to head to our condo in Pawleys Island, SC, for two blessed weeks of relief from unrelenting cold in Connecticut. Personally, I was tired of putting on two jackets just to go out and pick up the newspapers in the driveway or to take Coco out for her every two-hour constitutional. (Coco is our 18-month old Lagotto Romagnolo who, of course, loves the snow and is not bothered by the cold.) 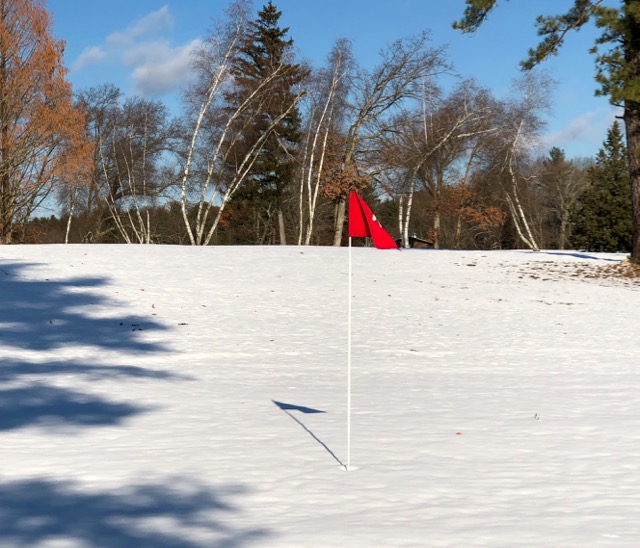 Avon Country Club, Avon, CT, late December
I purposely left my golf clubs in South Carolina after an early November visit there, mindful that I couldn’t use them up North for another four or five months. A few days before the new year, I checked the Weather Channel for an update on Pawleys Island and thought the predictions of snow and temperatures in the 20s were a typographical mistake. They weren’t, and we postponed our trip. A good thing because, as I write this, the Pawleys Plantation golf course is still closed, recovering from a week of snow and ice cover.
It is a sad thing whenever a golfer cannot find a place to play within a two-hour plane ride. And some might look at the current spate of weather down South and wonder whether they should stop considering a winter or permanent home in the Carolinas, Georgia or Florida. Be that way if you want; but by the end of this week, temperatures in Pawleys Island will be in the mid-60s, and my neighbors there will be back on the golf course. And me, I’ll be practicing my sand shots in a foot of remaining snow. 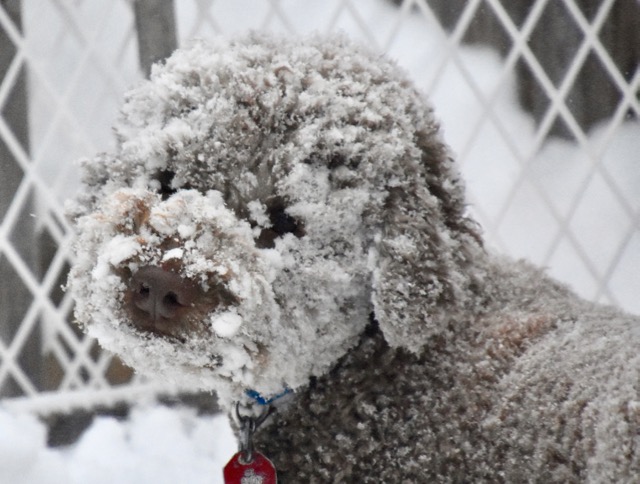 More in this category: « Big Deals: Our Choices for Top Multi-Golf-Course Communities Keeping Pace with Real Estate Values is Dirty Business »
back to top
Back to Top