From time to time, people ask me if they can produce an article for this web site on a topic that might be of interest to my readers. For as long as I have been writing about golf communities, Great Britain residents’ have shown strong interest in Florida vacations and real estate. With Brexit looming in the UK and our own political changes in the U.S., I thought an article about investments in Florida by British citizens would be of interest.
Florida has a strong lure for British expats who are looking either to retire or vacation in the United States. A mixture of sun, sea, and beautiful golf courses make it an attractive option that is leading to many expats to invest in property in the southern US State.
One of the key reasons that Florida is so attractive to British expats, according to Business Destinations, is that property prices there remain relatively low. Business Destinations explains that many of the properties owned by British expats are not permanent homes and are instead used as second homes during the British winter or for briefer vacations. British visitors to the US are permitted to spend 90 days under the short-term U.S. Visa waiver program and property owners often apply for the B1/B2 Visa that enables them to visit the country for up to 182 days without having to pay U.S. taxes. This arrangement encourages British expats to invest in U.S. properties rather than European properties as they will likely spend longer periods in the States compared to in Europe. Business Destinations notes that Sarasota is a popular destination among British expats due to its location on the Gulf Coast and its proximity to the popular Orlando attractions. 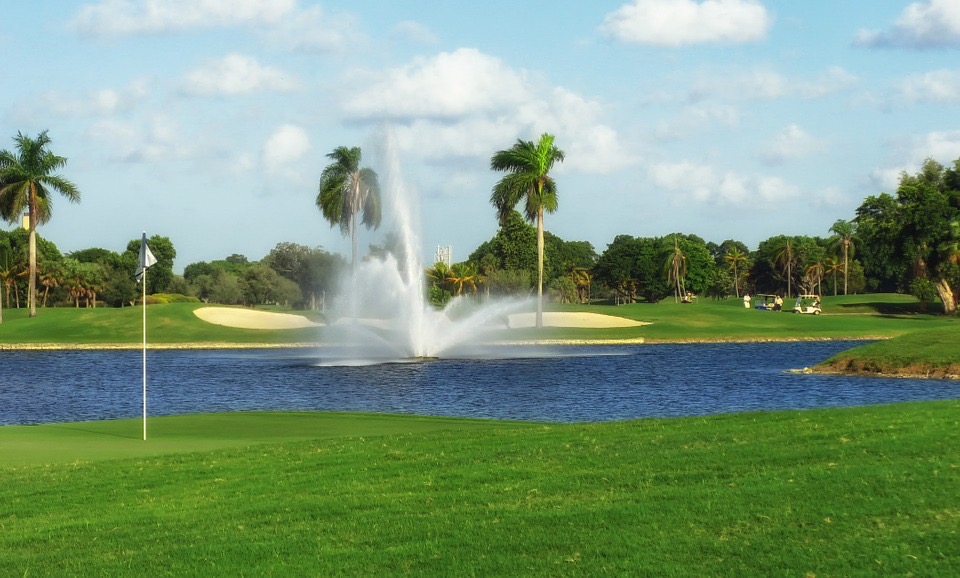 Recent political events such as Brexit have also created extra interest in the U.S. real estate market, and specifically Florida. Miami-area television station Local 10 asked real estate experts about the effect of Brexit on property in Florida. Speaking just after the European Union referendum results, real estate developer Daniel Kodsi, CEO of Paramount Miami World Center, said “London was amongst the world’s most lucrative real estate markets; however, [the] UK vote is already causing property prices to plunge, which means that Florida real estate will likely move up the list of busiest global investments.”
Many British citizens looking to invest in property should find Florida attractive as the real estate market in the UK continues to face uncertainty as the economic ramifications of the Brexit vote constantly change. US news site Reuters, in contrast to Local 10, believes that Brexit could have a negative effect on British buyers in Florida. The site spoke to one real estate broker who said that since the pound sterling had slumped to 31-year lows, “we’ve had people looking that have delayed because their money doesn’t go as far.” He did offer a more positive insight saying that many British expats are delaying, not suspending, investment in Florida. 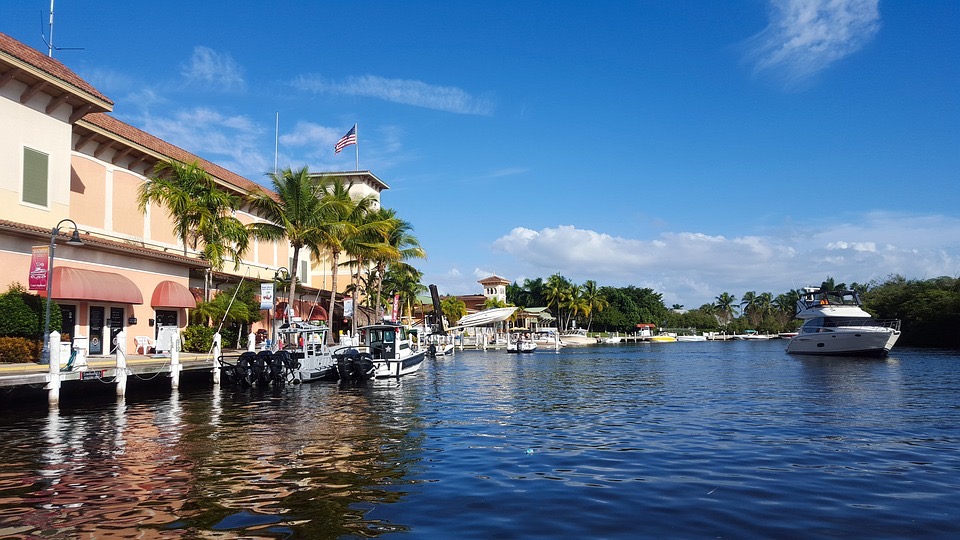 The beach-oriented lifestyle and golfing scene in Florida means that British retirees will always be attracted to invest in the Sunshine State. One sign that more British citizens are moving to Florida: British Airways is making a direct flight to Fort Lauderdale, according to One Mile At a Time, a travel website. The state boasts more than 1,100 golf courses, many of them world famous and most of them accessible to visiting players. US golfing experts Play Your Course recommends Ft. Lauderdale’s Jacaranda Golf Club as the premier public golf facility in that highly popular area. The course welcomes people from all over the world and is said to be especially friendly for retirees.
The current economic situation in the world is having an affect on British expats investing in the US, but Florida will always be one of the most sought after places for British holidaymakers and retirees.

More in this category: « Brexit a Potential Boon to Florida Real Estate Old Hands at Crime in Huge Golf Community »
back to top
Back to Top